1999, he campaigned against creating a Welsh Assembly, but has since softened his stance on devolution.
“I’ve always been a One-Nation Conservative, Moderate Conservative”

RT @SuellaBraverman: Thank you @Telegraph for correcting the record. No, I haven’t banned government lawyers from doing anything. Instead,… 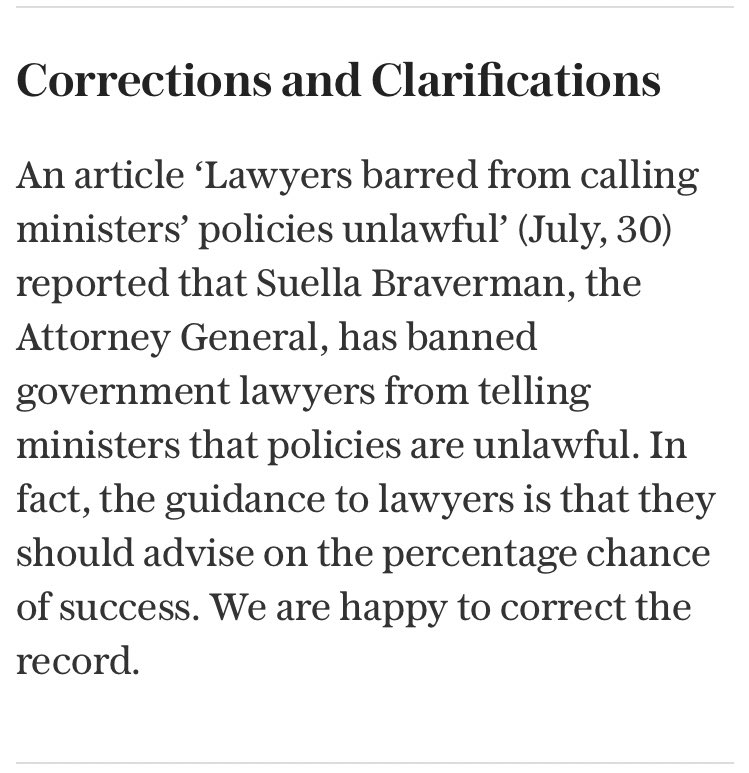 RT @cabinetofficeuk: Ministers from across government have introduced a package of new measures to tackle travel disruption👇🏼 https://t.co/… 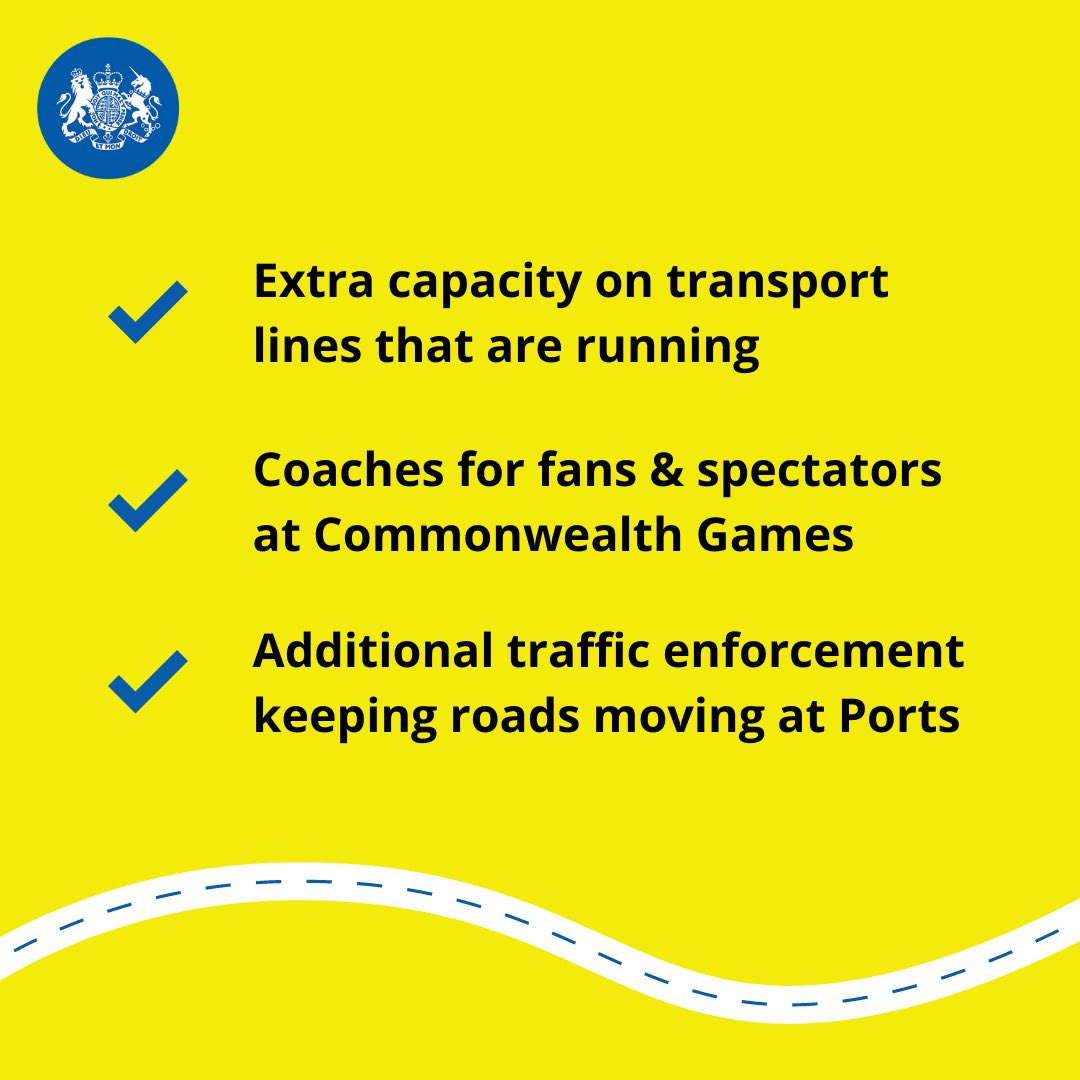 A salute to all those behind the scenes at #Birminghamcg22 especially @WMPolice as they quietly, calmly, keep everyone safe off the back of meticulous preparation. 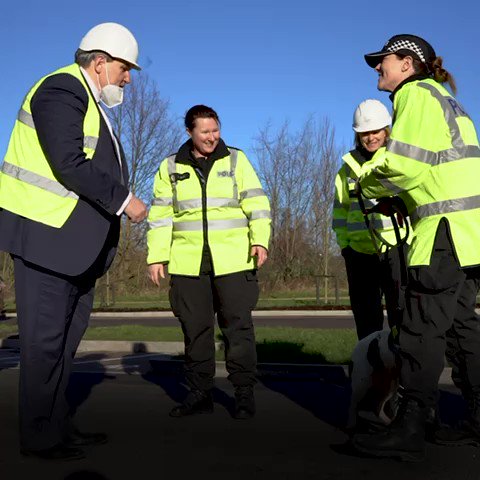 We have been working hard to make sure you can get where you need to go this summer: 🚆 extra capacity on rail lines 🇫🇷 working closely with our neighbours ✈️ helping airlines with their timetables

©2021 The London Centrist
We use cookies on our website to give you the most relevant experience by remembering your preferences and repeat visits. By clicking “Accept”, you consent to the use of ALL the cookies.
Cookie settings ACCEPT
Manage consent